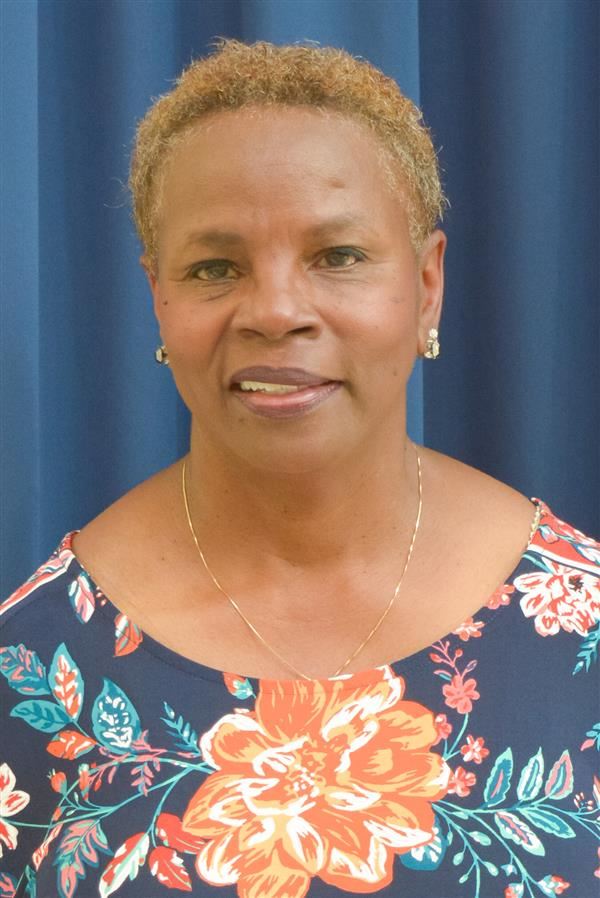 Janet Maull-Martin represents Area C on the Board of Education. Janet is a 1970 graduate of Cape Henlopen High School. All of her 35+ years career in education were in the Cape Henlopen School District where she held the positions as a classroom teacher, Title One Coordinator, Assistant Principal at H.O.Brittingham Elementary School, Cape Henlopen High School and Principal of Richard Shields Elementary School.  During her tenure as a classroom teacher, she also coached field hockey, basketball, softball, and cheerleaders at the Jr. High Schools and had the honor of representing Cape Henlopen as Teacher of The Year back in the day! She was a successful Cape Girl’s Basketball Coach from 1985-1990, during that time the teams earned the honors of being Henlopen Conference Division Champs and went to the State Semi-finals 4 out of 5 years. She was also voted Coach of the Year by her fellow coaches. Janet received the News Week Sallie Mae Recognition which was given to educators who were an inspiration to former students to become an educator.

Janet holds a Bachelors Degree in Elementary Education from Warren Wilson College in Swannanoa, NC and a Master’s Degree in Curriculum and Instruction from Delaware State College.

As a Board Member, she wants to be an advocate for the students, staff, and parents by ensuring and sustaining a culture of Safety, Student Opportunity and Excellence in all programs (academic and athletics) in our schools. (updated 7/2019)