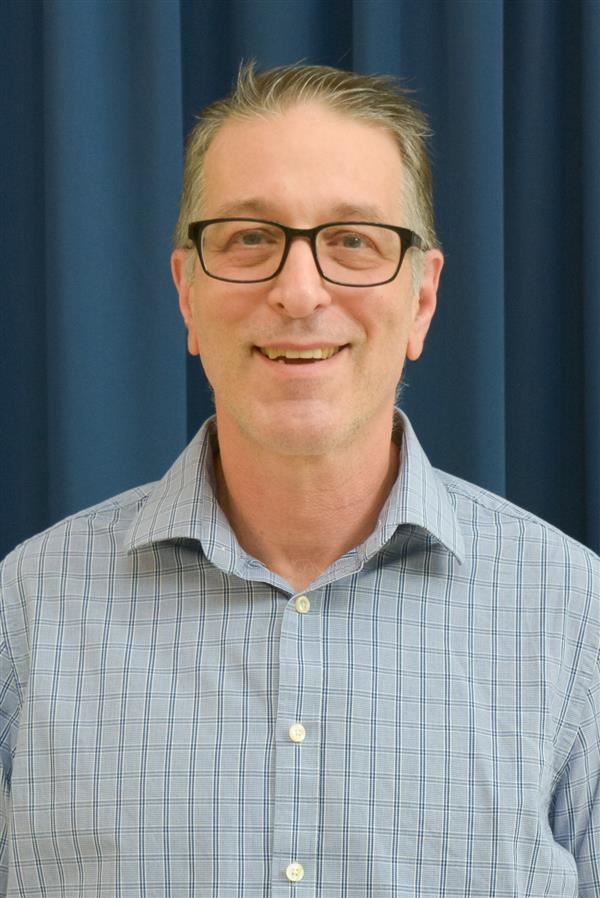 Jason Bradley was elected in 2015 and is the Area B representative on the Board and is serving as Vice President for the 2019-2020 school year. He lives in Lewes with his wife Melanie and two sons. His son Aaron graduated from Cape Henlopen High School in 2016. In addition, he has an extensive career in restaurant management having served as General Manager/Managing Partner for many well known, national companies. He has also owned his own cleaning business working with restaurants throughout the Delmarva region. He has been a member of the Citizens Budget Oversight Committee since he began his service on the board. In addition to his business background, Mr. Bradley has served as President and Vice President for several local non-profit groups including Rehoboth Cooperative Preschool, Lewes Little League, and Seaside Jewish Community. He is a supporter of the arts through his wife's and son Ryan's involvement with local theater and music. Jason will work in the best interests of the students, faculty, and community to ensure Cape is consistently the best district in the state. (updated 7/2019)